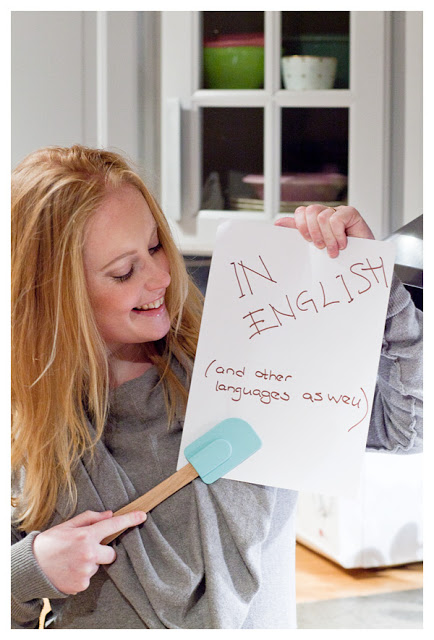 I know that I have some dear, foreign visitors out there who look at my blog from time to time but unfortunately can’t understand a word of the written text. Which is not that strange at all, the rest of the world simply doesn’t speak Swedish. So, even though I may be highly challenged when it comes to computers, I have now managed to put Google Translator on my blog. You find it to the right on the page, just above the header that says “Kategorier”. Using that gadget, you can translate the blog to many different languages, out of which I believe that English works best. Google Translator doesn’t always translate the text correctly, there are often a lot of errors in the translation, but at least you will be able to understand the context of my blog posts. So, if it says that I’m cooking my computer for dinner it’s probably wrong. However, if a recipy calls for a surprisingly large amount of cream and butter, that is most likely entirely true. 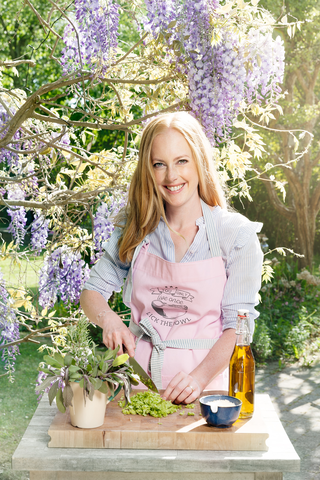 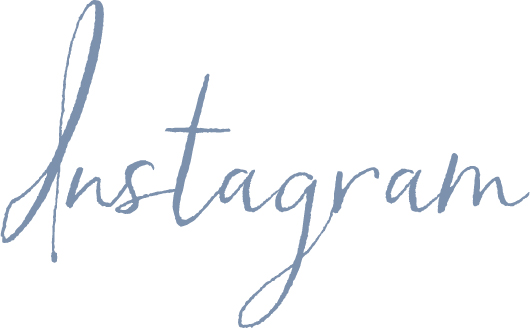